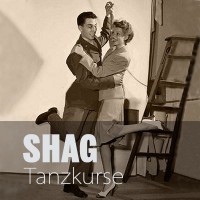 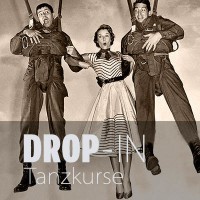 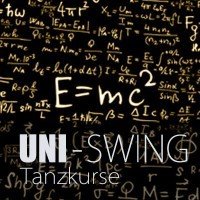 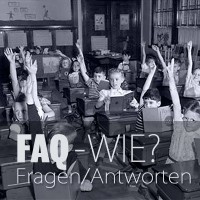 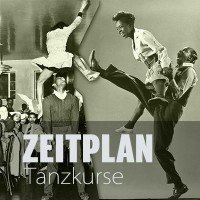 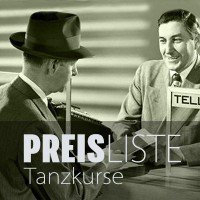 Collegiate Shag is one of those dances that almost just seems to appear out of now where, to become the most popular dance for kids for a few years and then disappears. Obviously these kids in their saddle shoes, who laid claim to doing this dance, grew up and learned sophistication in dance was more important than hopping around the floor . . . that and the music they loved took a back seat to new music forms that did not fit the swing mold.

The term Collegiate was simply a descriptive term used to explain who, or the way a dance was done. For instance Collegiate Waltz, or Collegiate Fox Trot, simply put, this was the way the college kids did the dance. Not tied to any ballroom or studio standard or structure, but rather to whatever they felt was the way. This could be considered a rebellious type of dance, but not so much in that they just had their own way which was, or could have been, the trendy or cool way to do it. Different schools had there way to do things and this is what set them a part, however being done by this age group created the college set.

more information can be found at: collegiateshag.com 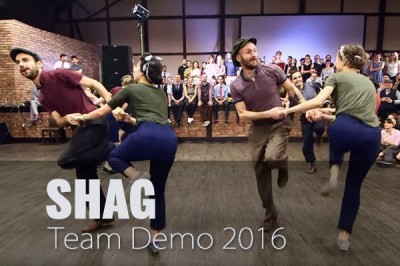 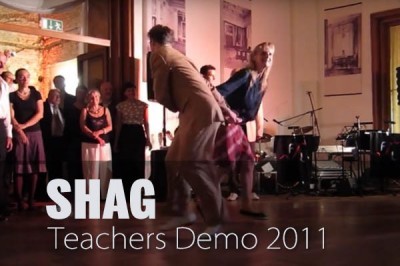 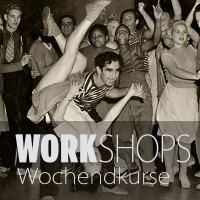 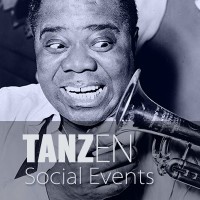 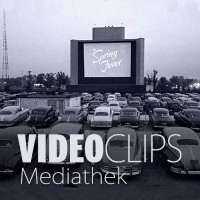 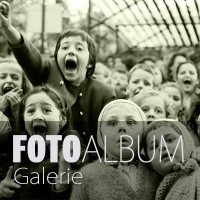 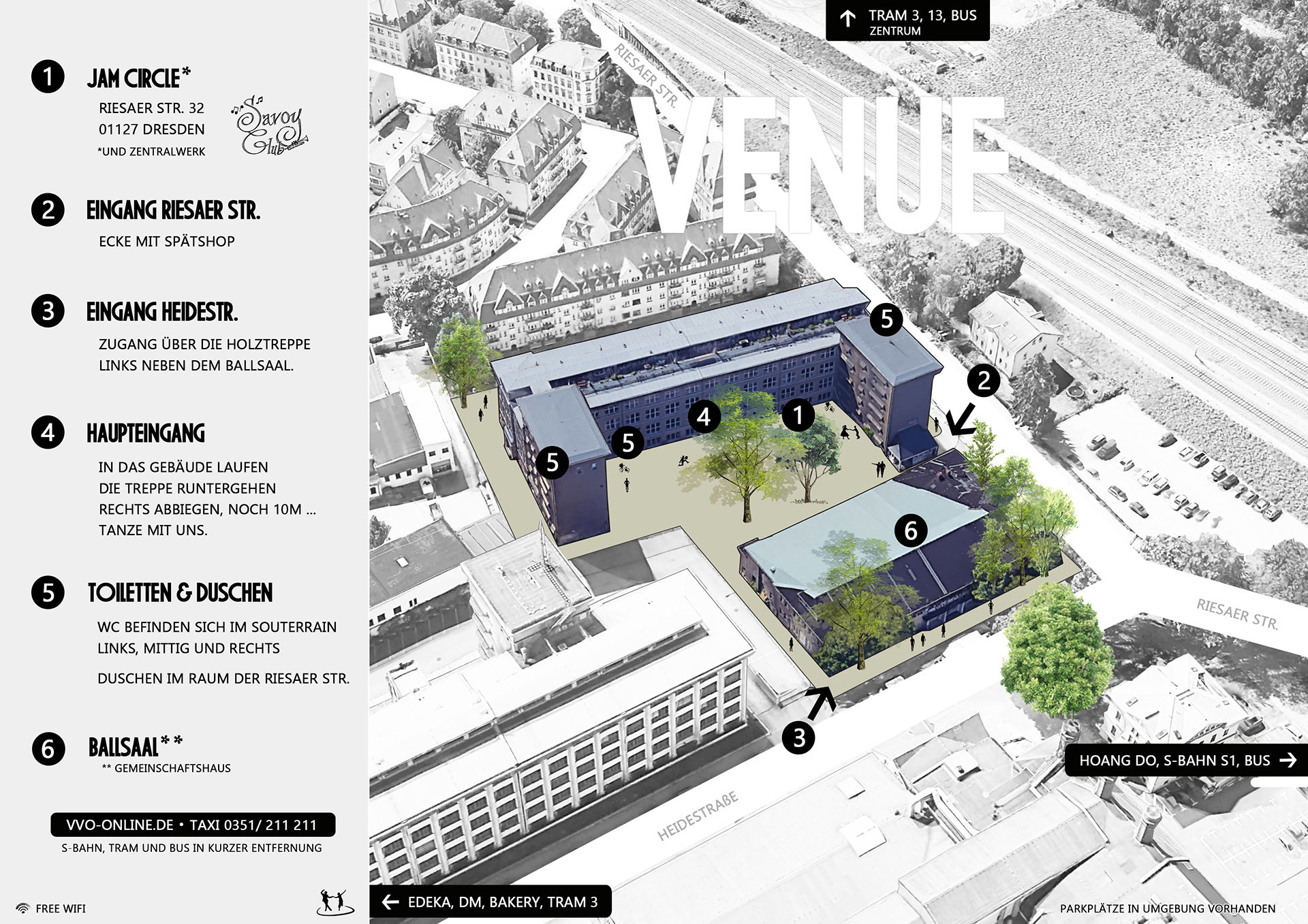